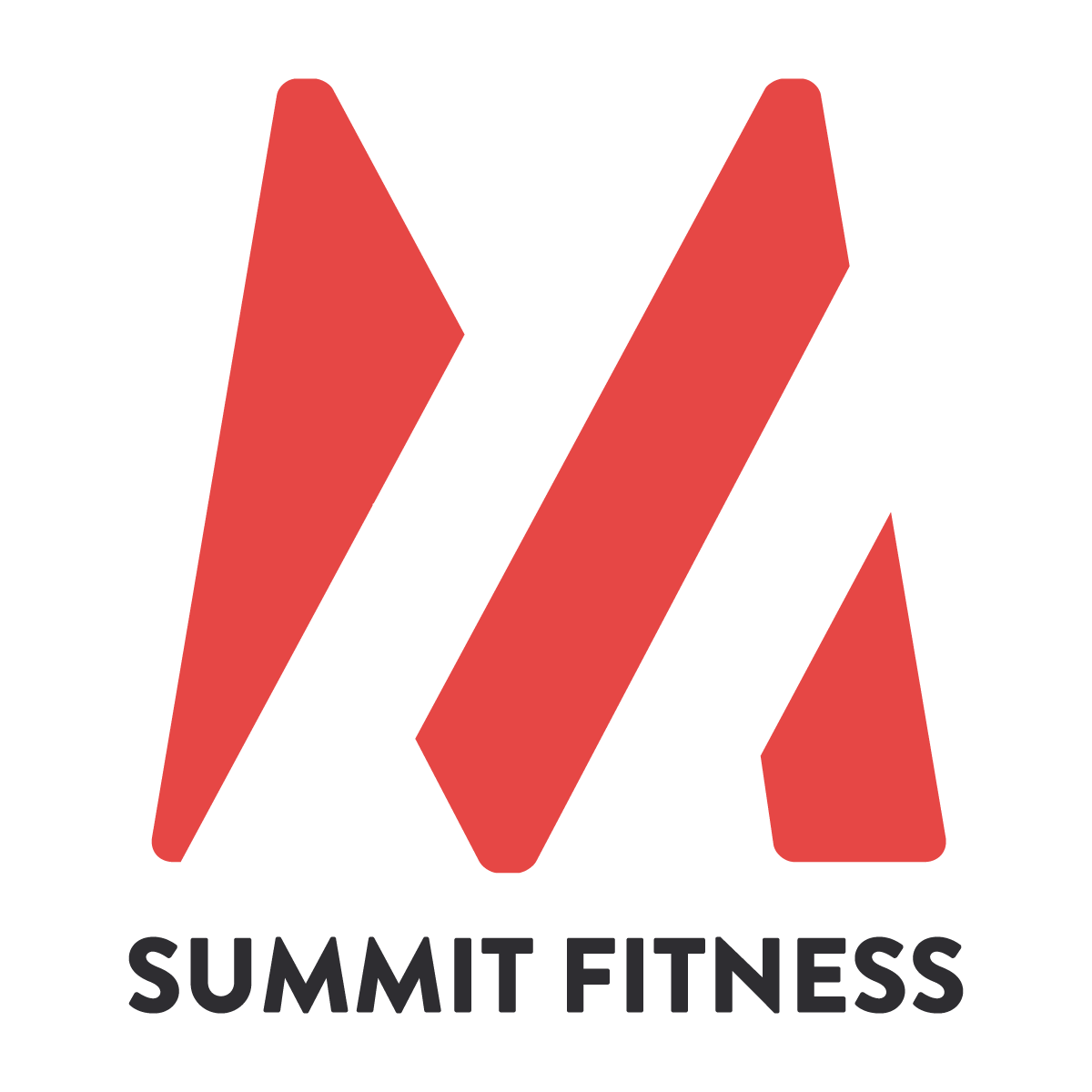 How to gain size and strength

There are almost always two common questions floating around the box at any one time. One is, "How do I get abs??" (wow the rabbit hole that will lead down) the second  one is, "How do I put on size and strength...without getting fat?" Given that it is still 20 degrees out, it snowed last weekend, and we probably won't be pulling out the swim suits any time in the near future *pulls on second sweatshirt* I'll address the size and strength question to start.

You probably have had this question yourself at some stage or another. I know I have. I've even reached out to one of America's top trainers, Robert MacDonald (aka Bobby Maximus) of Gym Jones. Surprisingly, he actually got back to me and gave me some good input. However, I've still always struggled to add size and strength. Those few times I have, I've always felt a little sluggish and generally felt the weight I put on. This means it's probably at least partially body fat. We don't want that. We want muscle. You want to gain weight, and feel like your gymnastics actually got easier, along with your squat. Here are my mistakes and how to correct them.

Here's the deal. You can actually increase muscle on a slight caloric deficit. Meaning you can eat a little bit less than you burn and gain muscle. It's a slower process, but it also means you won't add fat while you get stronger. The reason being, you have stored fat that acts as stored energy. As you start to tap into this, you'll actually burn fat all while gaining muscle. How else do you think Noah Ohlsen got to look like this?

However, that being said, there is such a thing as "sluggish metabolism." I'll use myself as an example here. In the month of January, I stopped doing MetCons more than once per week. All of my breathing was light, very light sled work, and some steady state cardio on the bike. Not at all intense compared to the usual work. I also actually increased my calories taken in. So, to do the math, I ate more and trained less. I then lost weight. Weird problem to have, eh?

I asked a very close friend who is working on her nutrition Phd (and who I won't mention because she hasn't agreed to be cited) about what she thought was going on, and she guessed I had always been undereating. It's a thing people. If you feel like you're working hard and not seeing any results, try eating a bowl of rice/oatmeal/potatoes on top of the food you already consume. See what happens. You may be shocked.

NO. IT. WILL. NOT. I will refer to my prior picture of Noah Ohlsen. CrossFit does a lot of endurance work. Can you snatch 300? Squat 450? No? Those guys can, and they can also run 5 minute miles.

When you stop doing all forms of cardio, especially traditional, steady state cardio, you do a couple of things, but mainly you stop your ability to recover. Having an aerobic base is important for many things, but chief among them is that it helps your body recover faster. Plus, steady state cardio has long been used by the body building elite as a fat loss toll. That ain't for nothin'. Sometimes old school works. Keep your cardio when you're trying to add strength.

Sprints are also a good choice, but cause a much greater metabolic stress level. Just listen to your body. If you're feeling very run down, it probably isn't the day for a 10x100 meter sprint session.

Mistake Number 3: Adding in too much extra work

This plays on the prior two points. Look, I get that you always think more is better. I really do. I always have thought that way, and it's hindered me at nearly every step. The name of the game is truly recovery. Let your body catch up and adapt.

You beat yourself up in the weight room, on the track, in the pool, wherever. If your body never gets a chance to respond to that stimulus by saying, "Wow, that was really hard. I better get stronger/fitter/faster so that it's easier next time," you're just going to be stuck spinning your wheels. You need to recover. I refer to this prior post to cover just that in detail. But really, it can be summed up like this: eat more, sleep more, and drink less booze. Boom. Done. Simple.

So there you have it. Don't make those mistakes, keep lifting heavy and stay consistent, and you'll get bigger and stronger. Oh, a set of bicep curls isn't the worst idea ever, either.

Am I ready for CrossFit?